Michelle Li likes to cook, eat and talk about it:

Michelle Li isn't a foodie, because hey... we all like to eat.  But often, people ask Michelle to share her recipes.  She once hosted a fun internet cooking show called Michelle Li's Korean Kitchen. In the meantime, enjoy some of her experiments in the kitchen! 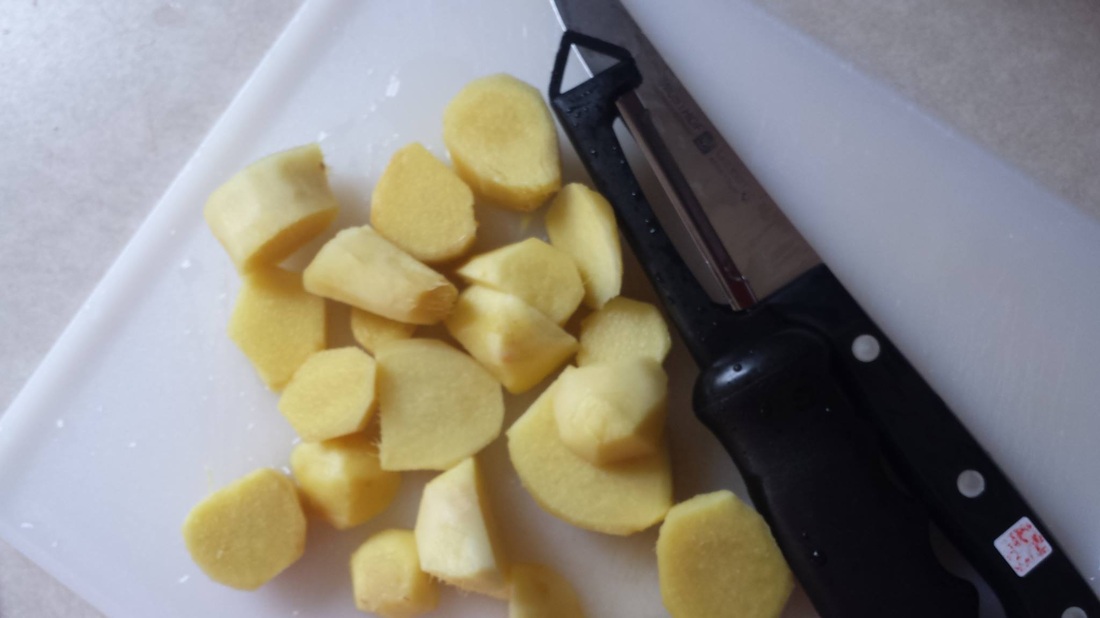 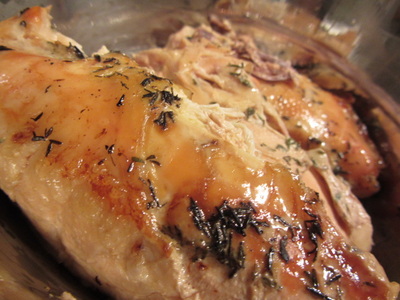 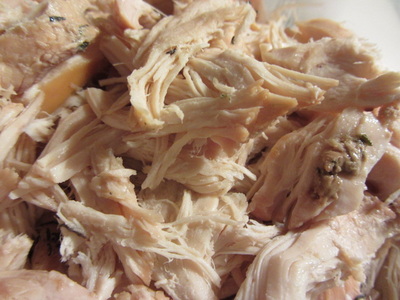 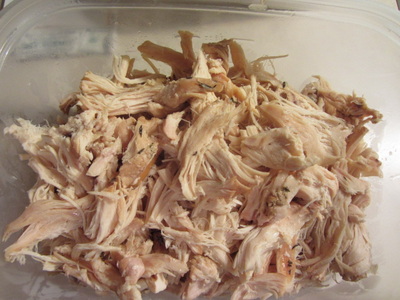 My version of Russian dumplings (from Paul's Pelmeni) 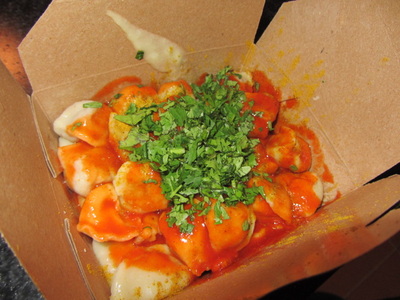 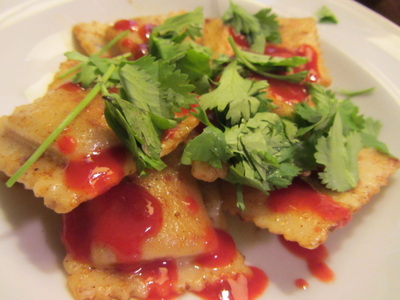 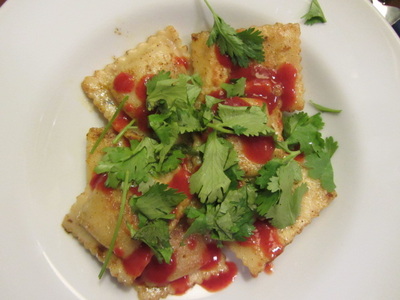 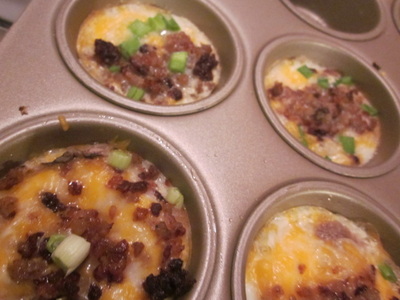 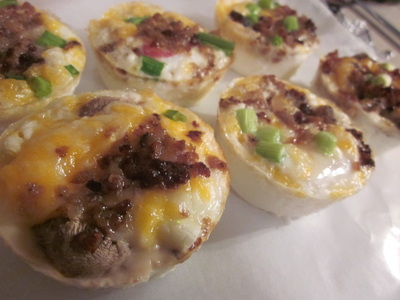 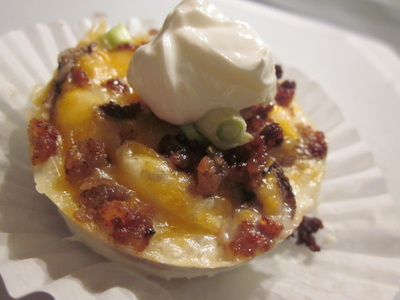 Cooking Caribbean with Larry Fournillier - fusion of Korean and Caribbean

Larry Fournillier (For-nill-ee-ay) is a popular chef on Google Plus.  In the beginning of 2013, he had more than 925K fans watching him from The Hangout Networks.  And his shows are about to heat up for 2013 -- he's going to put new shows together, including mine!

This is us collaborating to make a Caribbean and Korean fusion of kimchi fried rice and bulgoki.  Check it out! 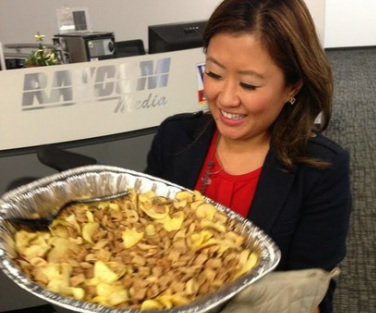 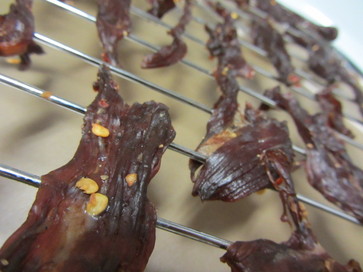 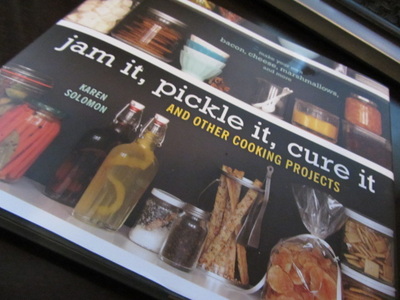 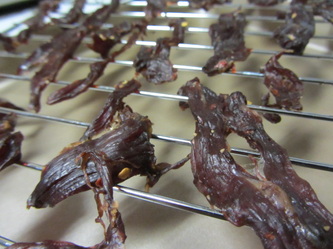 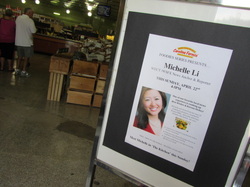